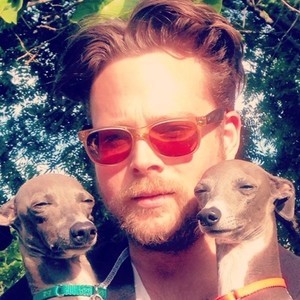 Daniel Freedman is a comic book creator, screenwriter, film editor and director. His portfolio includes work for Warner Brothers, Lions Gate, Marvel, Image, Dark Horse, Vice, and more. Daniel has edited feature films, award-winning documentaries like Dirty Hands: The Life and Crimes of David Choe, as well as multitudes of short-form content including music videos, commercials, short films, and web series. When not editing, Daniel splits his time writing for both print and screen, best known for the hit series Undying Love and the original graphic novel Raiders. He is a Los Angeles native but keeps threatening to move due to the damn traffic.