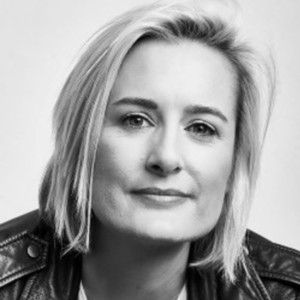 Kasey was heavily involved with the five films of The Twilight Saga, which included the Grammy-nominated and record breaking Original Motion Picture Soundtracks.

Kasey started her career in Music Supervision working as a Coordinator for Music Supervisor Mary Ramos (Quentin Tarantino) in 2004. She is a graduate of Duke University (Bachelor of Arts in Psychology), where she was the captain of the Women’s Soccer Team. She also earned a Master’s Degree in Sport Psychology from Cal-State Fullerton.