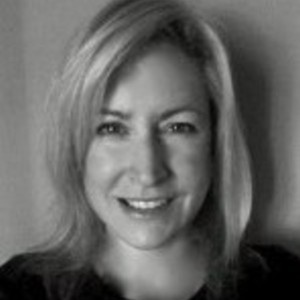 Leigh Dunlap is the screenwriter behind the hit movie “A Cinderella Story” starring Hilary Duff. She also wrote “Spy Girls”, based on the popular teen book series, for producer Lawrence Bender (Pulp Fiction, Good Will Hunting) and “Camp Rockaway” for Sony Pictures and producers Doug Wick and Lucy Fisher (Gladiator, Stuart Little). Her latest feature, “16-Love”, starring Lindsey Shaw (Ten Things I Hate About You, Ned’s DeClassified) and Chandler Massey (Emmy winner for Days of Our Lives) was released in 2012. Leigh is a graduate of the USC School of Cinema-Television. She lives in Georgia with her husband, Jim, and son, Farrell. “Halifax” is her first novel.