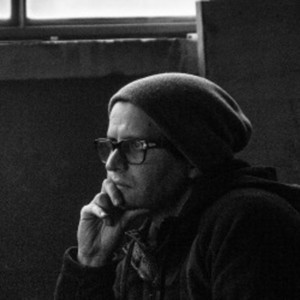 Watch his short film VISIBLE at bit.ly/BiteSizeHalloween or find it on Hulu as part of the BITE SIZE HALLOWEEN series.