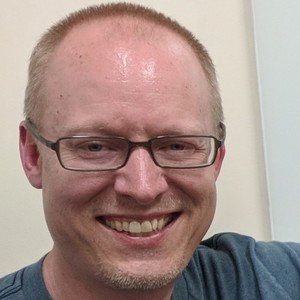 Peter Gvozdas is a film and televison editor. His first feature film as primary editor was The Purge, in which he also plays a small on-screen role. He went on to edit films such as Dark Skies, The Autopsy of Jane Doe, The Babysitter, and the upcoming Polaroid. He has edited episodes of television show such as Scream, Siren, The Shannara Chronicles, and Eye Candy. As an assistant director he worked on Transformers: Revenge of the Fallen, The Chronicles of Narnia: Voyage of the Dawn Treader, Captain America: The First Avenger, The Avengers, and Teenage Mutant Ninja Turtles (2014).