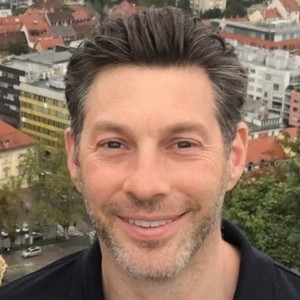 Ryan Gaines has worked in the entertainment industry since 2001 in the fields of film development and production as well as music supervision and licensing. His supervision work started with Spring Aspers at Island Def Jam and grew into an in-house position at Walt Disney Studios (Disney, Touchstone, Miramax) spanning a variety of genres and formats from major motion picture releases to independent art-house films and documentaries. Independent since 2012, Ryan gained notoriety in his previous licensing company, Platform Music Group, and left to form his solo effort of Mutiny Recordings in 2017. His renewed focus on a one-stop vintage catalog and influential contemporary artists has resulted in numerous high-profile placements in global and national marketing campaigns, acclaimed TV shows, and feature films.