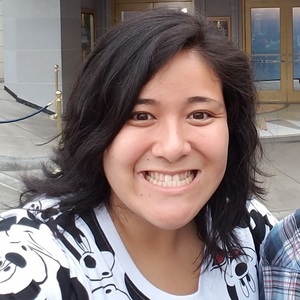 Elizabeth (or Eliz) Geli is a journalist and social media professional living in Los Angeles, CA. She grew up in Orange County near Disneyland. She has several degrees from the University of Southern California, including a Master's in Specialized Journalism for the Arts (yes, it's a thing) focusing on film, television, and popular culture.

(Eliz is an employee of a Walt Disney Affiliated Company. Her opinions are her own and do not represent the Walt Disney Company or any of it's officials.)