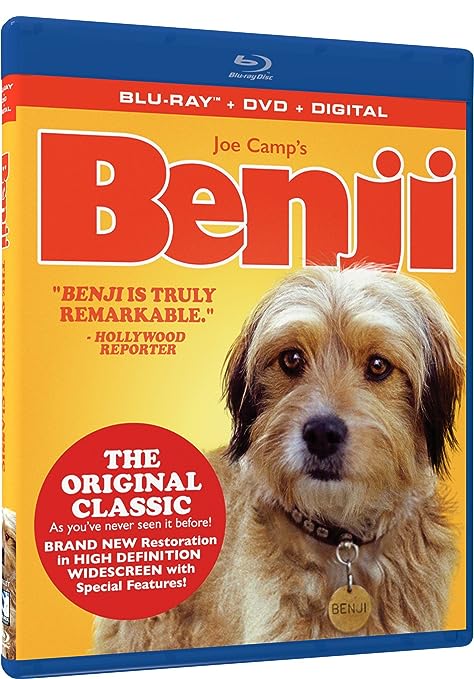 As you heard us discuss in our Benji episode, we watched the film on the Blu-Ray release from Mill Creek Entertainment, which just came out in February. The box set includes a Blu-Ray, DVD and digital copy. The all-new 35mm film restoration and transfer is gorgeous. Un-restored clips on the bonus features really emphasize how good of a job they did with this.

An audio commentary from director Joe Camp and his son, Brandon Camp (director of the upcoming Netflix reboot) provides charming insight into working with Benji and how he accomplished some of the mind-blowing stunts. Justin discussed some of these in our episode.

Other bonus features include two television specials and the original theatrical trailer--which in true 70's fashion, goes on for ten minutes, lists EVERY member of the cast, and includes a dozen viewer interviews. They just don't make em like they used to. 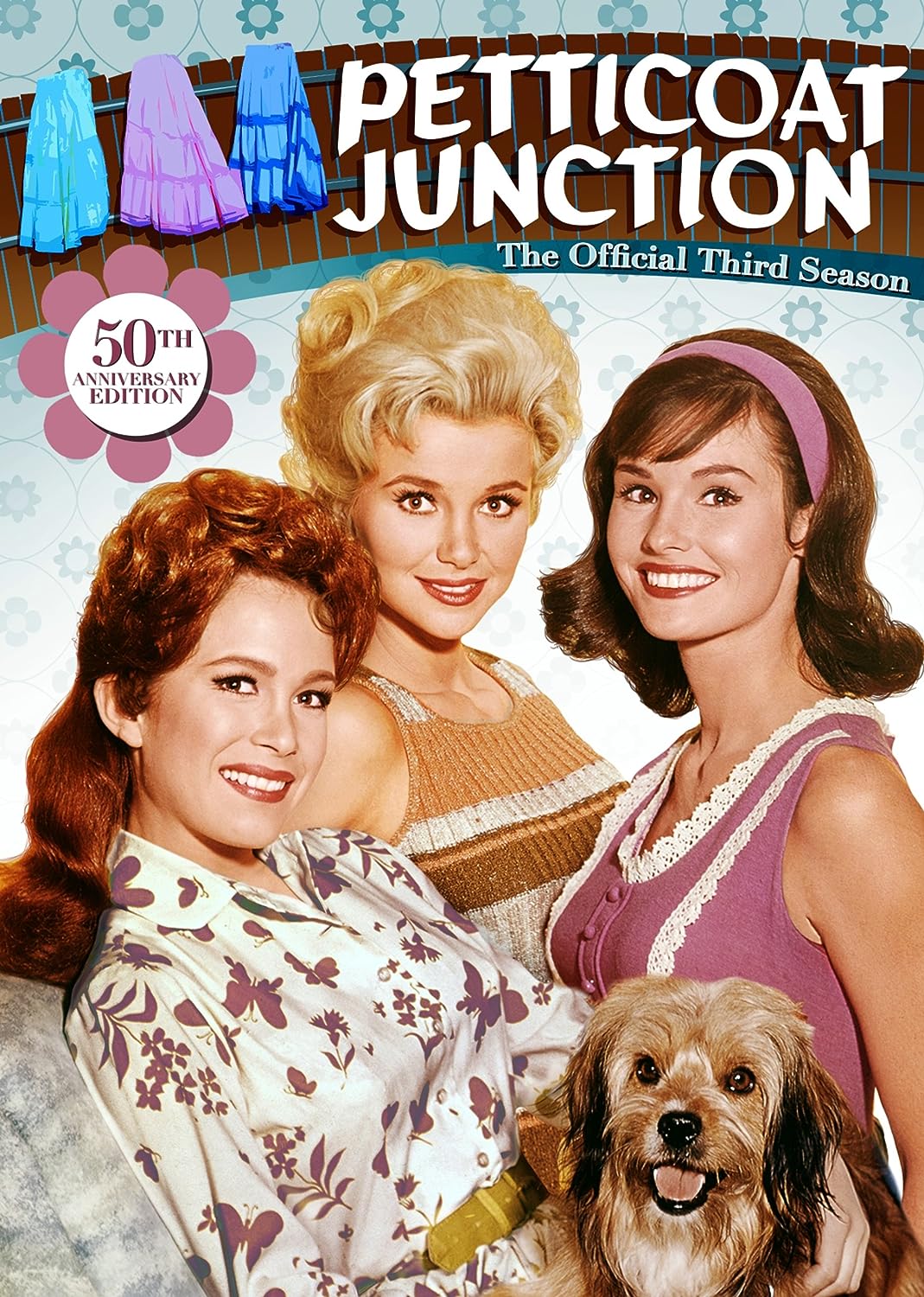 The first special included is "The Phenomenon of Benji," an amazingly cheesy 70's variety special featuring "I Feel Love" singer Charlie Rich (who I just figured out was white). Archival footage and photos take you through Benji's life, starting with his adoption as a puppy by Frank Inn, animal trainer for film and television. Benji (aka Higgins) got his start on Petticoat Junction, a rural sitcom that ran from 1963 - 1970. We also get to see a clip of Benji accepting the Golden Globe for Best Original Song. A music video with Jesse Davis singing a medley of love songs shows Frank Inn traveling all over the world with Benji. It ends with what I'm sure was the summer's hottest jam-- both Benji theme songs together in a reeeeemix!

Finally, "Benji at Work," valiantly hosted by child actor Adam Rich, is a behind-the-scenes look at the filming of "Oh, Heavenly Dog!" (the movie which starred Benji but isn't actually part of his timeline). Benji's "friends" from the film Jane Seymour, Chevy Chase, and even Omar Sharif, wax poetic about Benji and his acting skills. We get to see swimming lessons with Benji and Tiffany as they prepare for the television special "Benji at Marineland," (which I pray is on a future Mill Creek release), and then lots of footage showing Frank Inn's process of teaching Benji to perform new scenes.

Benji (1974) and a number of the sequels are currently available on Netflix in preparation for the release of the reboot this Friday, but for those that want to make sure they always have access to the cuteness, this Blu-Ray release is well-worth the purchase, especially for all the 70's television hilarity.

By the way... Petticoat Junction and Charlie Rich's Greatest Hits album are both free to stream with Amazon Prime Membership. Click here to try an Amazon Prime 30-Day Free Trial.